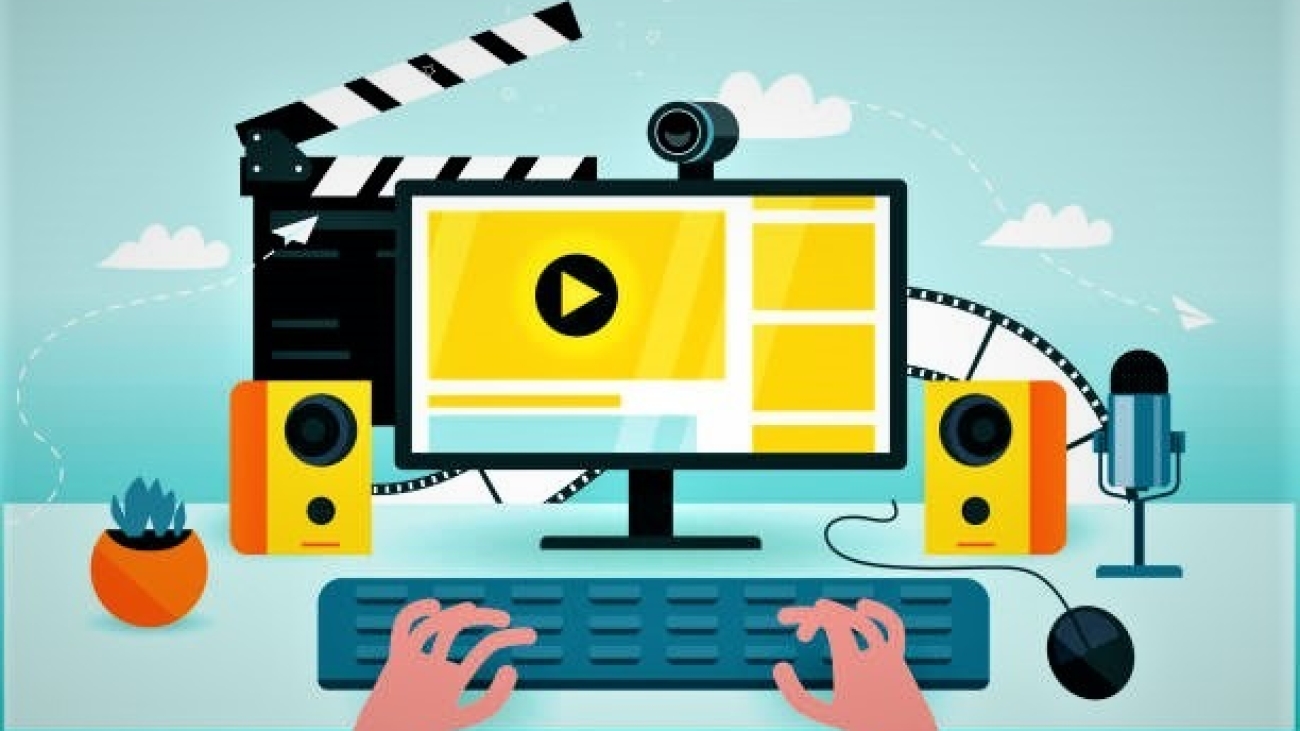 The film industry has been greatly impacted by technology in recent years. From the way films are made to the way they are distributed and consumed, technology has played a significant role in shaping the film industry as we know it today.

One of the biggest ways technology has impacted the film industry is through the advancements in digital filmmaking. With the introduction of digital cameras and editing software, the cost of filmmaking has greatly decreased. This has opened up the industry to a wider range of filmmakers, including independent and low-budget filmmakers who previously may have been unable to afford the cost of film stock and laboratory processing. Digital technology has also allowed for greater flexibility and creativity during the filmmaking process, as filmmakers can easily experiment with different camera angles and special effects.

Technology has also greatly impacted the distribution and consumption of films. The rise of streaming services like Netflix, Amazon Prime, and Hulu has changed the way audiences watch films. Rather than having to go to a theater or wait for a film to be released on DVD, viewers can now watch films from the comfort of their own home, at any time they want. This has greatly increased the reach and accessibility of films, making it possible for audiences to watch films from all around the world.

Online platforms like YouTube, Vimeo, and TikTok also allowing for a new set of creators to come in and showcase their talents in front of audiences at a low cost, who earlier might not have had the means or resources to showcase their films to a wider audience.

Another way technology has impacted the film industry is through the use of virtual reality (VR) and augmented reality (AR). These technologies have the potential to completely change the way films are experienced. With VR, viewers can be fully immersed in a film, while AR allows filmmakers to add digital elements to the real world. This can be used to create more interactive and immersive experiences for audiences, as well as to increase the film’s potential revenue by creating new digital merchandise.

Technology has also brought changes to the revenue models. Online ticketing and subscriptions have made it easier for people to purchase tickets and watch films, and digital rights management (DRM) systems have enabled films to be rented or purchased online. Social media platforms like Facebook, Instagram and Twitter also helping in promoting films and connecting with the audience.

Finally, technology has had a significant impact on the film industry through the use of data analytics. With the vast amount of data generated by streaming services, filmmakers and studios can now track viewer behavior and preferences, allowing them to make more informed decisions about which films to make and how to market them. This has led to a greater focus on tentpole films and franchises, as these are more likely to generate large audiences and revenue.

In conclusion, technology has had a profound impact on the film industry, from the way films are made to the way they are distributed and consumed. It has opened up new opportunities for filmmakers and audiences, and has greatly increased the reach and accessibility of films. At the same time, it has brought about new challenges for the industry, particularly with regards to the changing revenue models and the use of data analytics. Nevertheless, it can be said that the effect of technology has been largely positive and the future of the film industry looks to be increasingly shaped by technology.