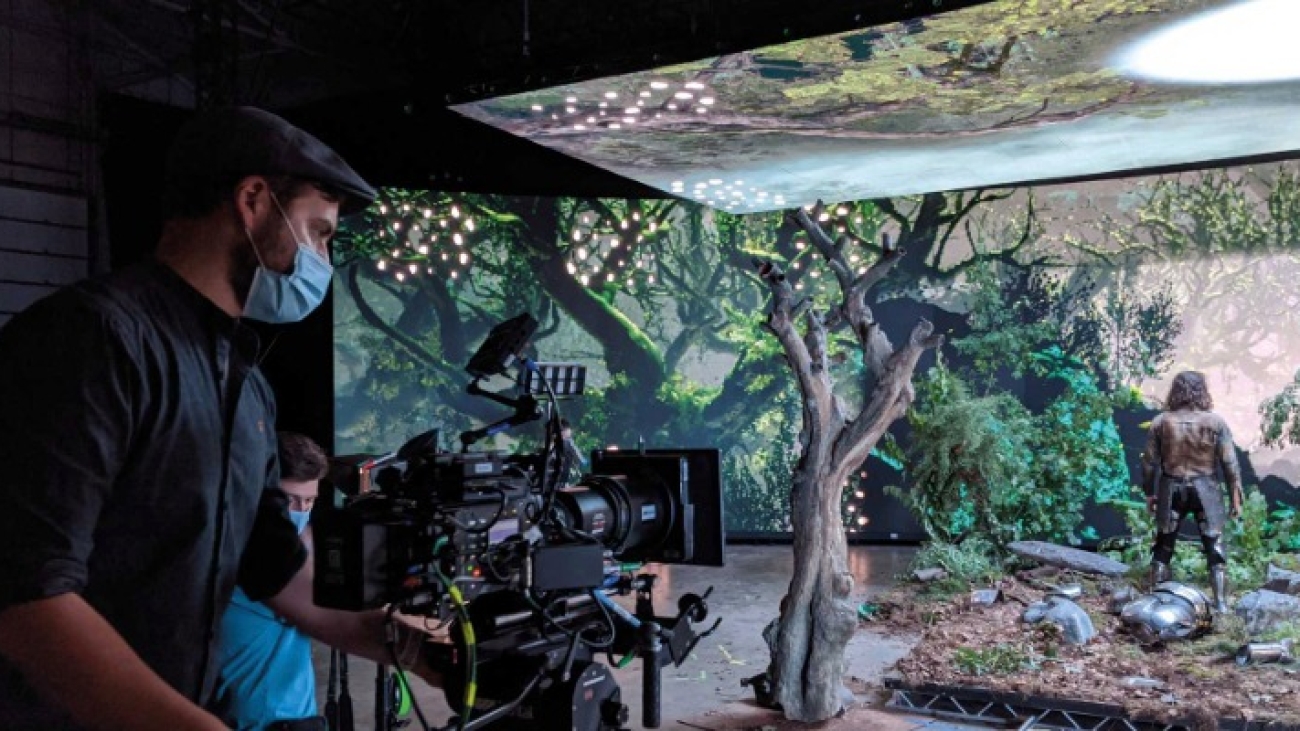 The future of movie making is constantly evolving as new technologies emerge. One of the most exciting advancements in recent years has been the rise of virtual production. This technology allows filmmakers to use computer-generated imagery (CGI) to create entire worlds and characters, rather than relying solely on physical sets and actors. Virtual production also makes it possible to shoot scenes that would be otherwise impossible to film in the real world, such as those set in space or in a post-apocalyptic wasteland.

One of the biggest benefits of virtual production is its cost-effectiveness. Creating sets and costumes for a movie can be incredibly expensive, but with virtual production, all of that can be done digitally. This can save production companies a significant amount of money, which can then be invested in other areas of the movie, such as special effects or casting. Additionally, the ability to make adjustments and tweaks to the virtual sets and characters after filming means that the final product can be even more polished and polished than with traditional methods.

Another technology that is changing the way movies are made is streaming. Online streaming platforms like Netflix, Amazon Prime Video, and Disney+ have become increasingly popular in recent years, and are providing an alternative to traditional movie theaters as the primary way people watch movies. This has led to the creation of original content specifically made for streaming platforms, which in turn is changing the way movies are made.

Streaming platforms are often more willing to take risks on unconventional or experimental projects that might not have a guaranteed audience in theaters. This has allowed for the emergence of new genres and storytelling styles that might not have had a chance to reach a wide audience otherwise. Streaming platforms also allow for an easier and direct access to an audience, enabling creators to gather data, feedback and also connect with them.

Additionally, streaming platforms often have larger budgets for their original content than traditional movie studios, and this allows for more ambitious and expansive productions, with more elaborate special effects and larger casts. This can lead to more exciting and polished movies that might not have been possible with traditional budget constraints.

In conclusion, new technologies like virtual production and streaming are changing the way movies are made, and the future of movie making looks bright. Virtual production has made it possible to create more detailed, polished and cost-effective films, and streaming platforms are providing an alternative way to reach audiences, enabling more unconventional and experimental projects. It is exciting to see what the future holds for this industry as technology continues to evolve.