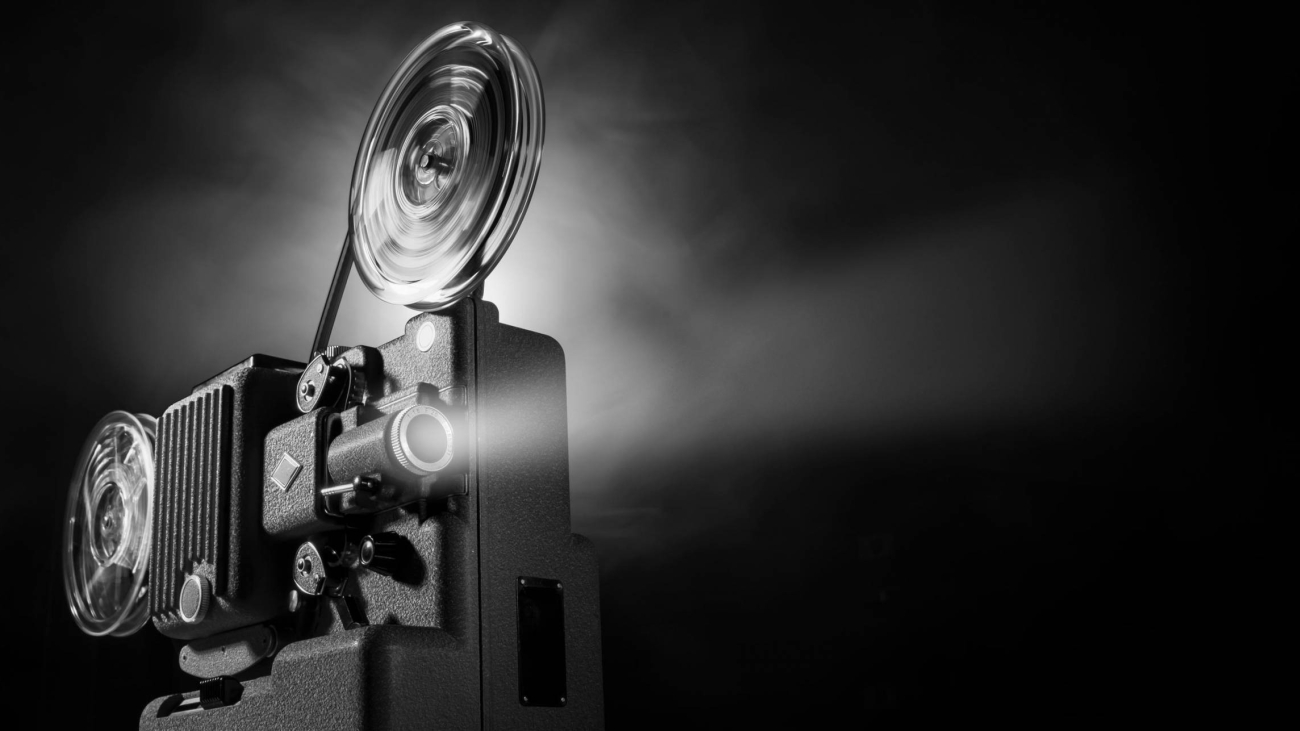 Cinema, also known as the motion picture, is a medium that has evolved significantly since its invention in the late 19th century. The history of cinema can be divided into several eras, each with its own unique characteristics and advancements in technology.

The earliest era of cinema is known as the silent era, which lasted from the late 1800s to the late 1920s. During this time, films were shot without sound and featured title cards to provide dialogue and narration. This era saw the invention of the motion picture camera by Thomas Edison and the development of early film techniques such as the close-up and the pan shot. Some of the most famous silent films include “The Kid” directed by Charlie Chaplin and “Metropolis” directed by Fritz Lang.

The transition era followed the silent era, and was a period of great change for cinema. This era saw the introduction of sound in films with the release of “The Jazz Singer” in 1927. This period also saw the development of new sound recording technologies such as the Movietone and the Vitaphone. This era marked a significant advancement in cinema as it allowed for greater emotional expression and a more immersive viewing experience for audiences.

The Golden Age of Hollywood, which lasted from the 1930s to the 1960s, was the era when cinema reached its peak of commercial and artistic success. During this time, Hollywood became the epicenter of the film industry and produced some of the most iconic films in history, such as “Gone with the Wind,” “Casablanca,” and “The Godfather”. This era also saw the rise of the studio system and the Hollywood star system, which contributed to the success of Hollywood films.

The New Hollywood era, which lasted from the late 1960s to the late 1970s, saw the decline of the studio system and the rise of independent filmmakers. This era is characterized by a new wave of filmmakers who challenged the conventions of Hollywood cinema and introduced new styles and techniques. Some of the most famous films of this era include “Easy Rider,” “Bonnie and Clyde,” and “The Godfather Part II.”

The modern era of cinema began in the late 1970s and continues to the present day. This era has seen the advent of digital filmmaking, which has significantly lowered the cost of filmmaking and has made it possible for more people to become filmmakers. In this era, there has also been a rise in the number of international films and a growing global audience for cinema. The development of streaming platforms has brought cinema to audiences in a new way, providing easy access to a wide range of films from all over the world.

In conclusion, the history of cinema has been marked by a steady evolution in technology, storytelling, and filmmaking techniques. From the silent era to the modern era, cinema has grown and transformed to become one of the most popular forms of entertainment in the world. Today, the film industry continues to evolve with advancements in technology, and the possibilities for cinema seem endless.