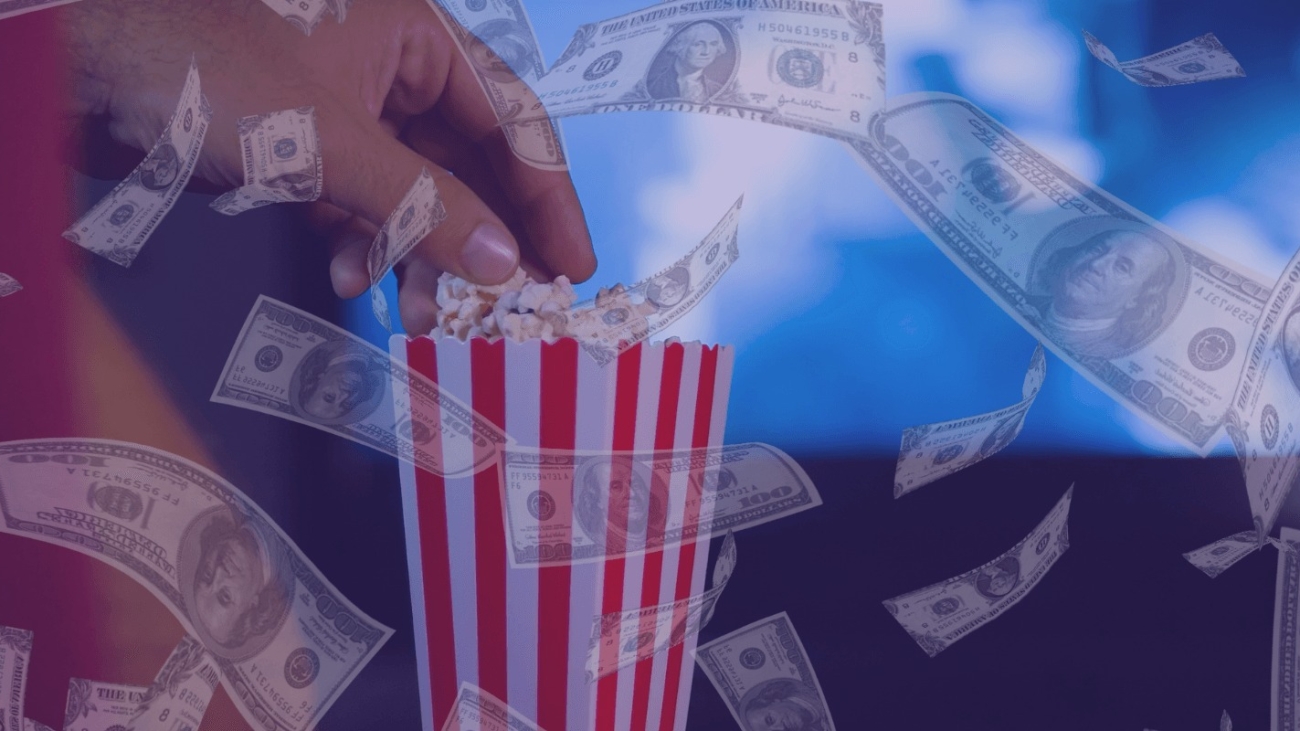 When it comes to releasing and promoting new TV shows, there are a variety of strategies that networks and streaming services can use to ensure that their programs reach the widest possible audience. One popular strategy is to release a show during the “upfronts,” the annual presentations that networks make to advertisers in the spring. During these presentations, networks showcase their upcoming shows and schedules, allowing advertisers to plan their media buys accordingly.

Another strategy is to release a show during the traditional “fall season” of September and October, when most broadcast networks debut their new programming. This allows for maximum exposure and can make it easier for shows to build a following.

Streaming services, on the other hand, often use a different release strategy by releasing an entire season of a show at once, allowing viewers to binge-watch all episodes at their own pace. This has become increasingly popular in recent years, and is known as the “Netflix model.” This approach allows for a sense of urgency to watch the series and gain attention to the show.

Promoting a new TV show can also involve a variety of tactics, including advertising, public relations, and partnerships. Advertising can take many forms, such as television commercials, billboards, and online ads. Public relations (PR) efforts include securing coverage in major publications and on popular entertainment websites, as well as arranging for interviews and other promotional opportunities for the show’s cast and creators.

Social Media is crucial to promote the show, create buzz, and interact with the audience, Networks and streaming services often use social media platforms like Twitter, Facebook, and Instagram to share behind-the-scenes content, cast interviews, and other promotional materials. These platforms also provide an opportunity for the audience to connect with the show and its creators, fostering a sense of community and engagement.

Another strategy is to release a show with a high-quality trailer and poster, it will create a good first impression on the audience and attract the potential viewers.

In conclusion, there are many strategies that networks and streaming services can use to release and promote new TV shows, including releasing a show during the upfronts or fall season, using the binge-watch model, utilizing advertising, public relations, partnerships, and social media, and creating a high-quality trailer and poster. Each approach has its own set of benefits and drawbacks, and the choice of strategy will depend on the specific show, audience, and distribution platform.