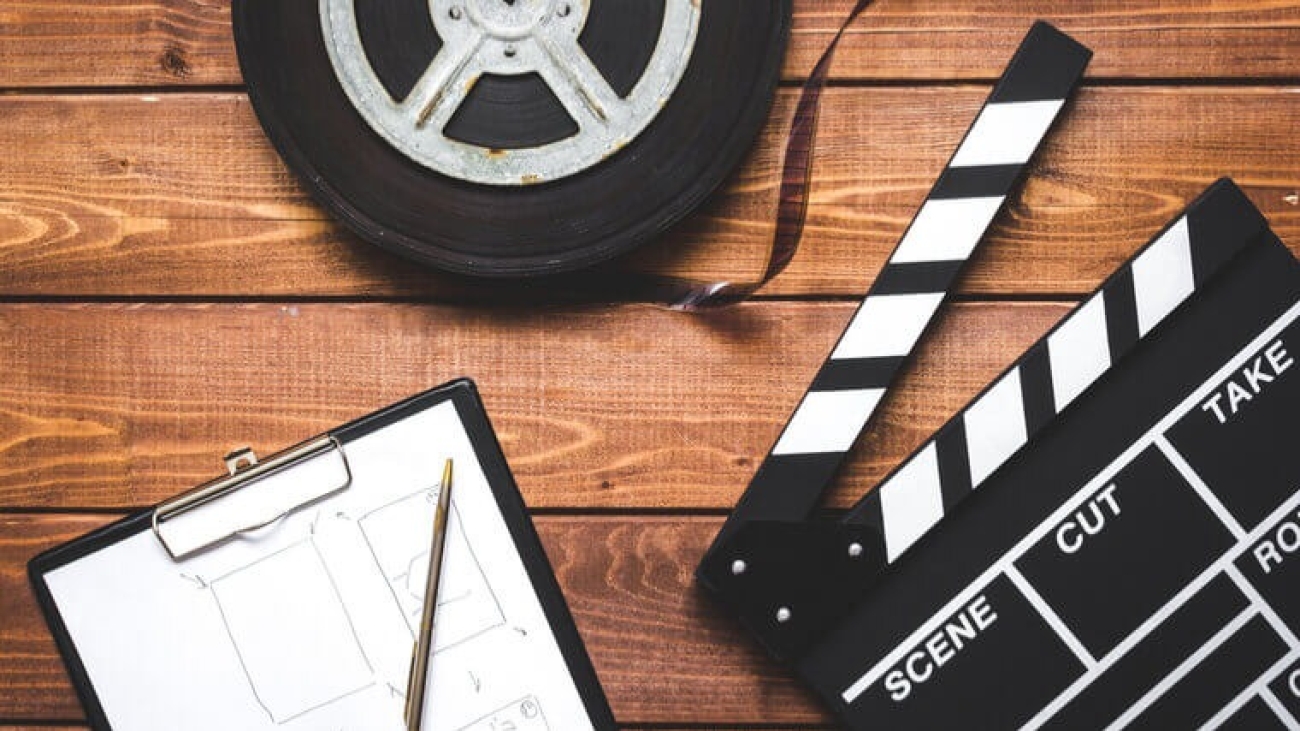 The process of making a movie is a complex and multifaceted undertaking that involves many different people and skills. The production and pre-production phases are critical to the success of the final product, and they involve a wide range of tasks and activities.

Pre-production is the first phase of movie-making and it is the planning stage. This is where the movie is imagined, designed and budgeted. It typically starts with the development of a script, which is the blueprint for the entire film. The script is written by a screenwriter, and it is usually based on an original idea or a pre-existing piece of source material, such as a novel or a play. Once the script is completed, it is reviewed and revised as necessary by a team of producers and other key players.

Once the script is finalized, the next step is to assemble a team to bring the movie to life. This includes hiring a director, casting actors, and recruiting a crew of people with expertise in various aspects of movie-making, such as cinematography, sound design, and special effects. This team will work together to bring the script to life and ensure that the movie will be of the highest quality.

During pre-production, the director and the production team will also create a shot list and storyboard. This is a visual representation of the movie that helps everyone involved understand how the final product will look and feel. It will include the number of shots and the type of camera movement in each shot, which are very important for the cinematic look and style of the movie. This information will be used by the Director of Photography to plan how to shoot each scene and to decide what equipment will be needed for the project.

The pre-production phase also includes the design and building of sets, props, and costumes. Production designers and set decorators will create the visual elements of the movie, such as the architecture and decor of the film’s different locations, and the art department will be in charge of the props and costumes. The Production designer will also work with the director and director of photography to develop the color palette and overall visual style of the film.

The next step of pre-production is casting the actors. This process involves casting directors, agents and managers to find the right actors for each role in the movie. Auditions are held and the best actors are chosen for the roles. Once all the actors are in place, rehearsals begin. Rehearsals are important for the actors to understand the director’s vision for the film, to build chemistry with their co-stars, and to prepare for the actual filming.

Once pre-production is completed, the next phase begins, which is production. This is when the movie is actually filmed. The production phase can take several months, depending on the complexity and size of the movie. The filming is usually done in sequence, following the script and the shot list. The cast and crew will move from location to location, filming the scenes in the order they appear in the script. The director will work with the director of photography to ensure that each shot is composed and lit in the way that best tells the story.

Post-production comes after production. This is when the movie is edited, special effects are added, sound is mixed and music is added. The editor will take the raw footage and turn it into a cohesive story by cutting it together in the right order. The editor will also add special effects to create the final look of the film. The sound team will then work to create the sound effects and add music to the film.

In conclusion, the making of a movie is a complex and multifaceted undertaking that involves many different people and skills. The production and pre-production phases are critical to the success of the final product. The pre-production phase includes the development of a script, assembling a team, creating a shot list and storyboard, designing and building sets, props, and costumes, and casting actors. During production, the movie is actually filmed, with the cast and crew moving from location to location, following the script and the shot list. In post-production, the movie is edited, special effects are added, sound is mixed, and music is added. Each phase of movie-making requires different skills and expertise, and all of them are essential for the final product to be a success. From the initial idea to the final product, the movie-making process is a long and collaborative effort that requires a wide range of professionals working together to bring the director’s vision to life.