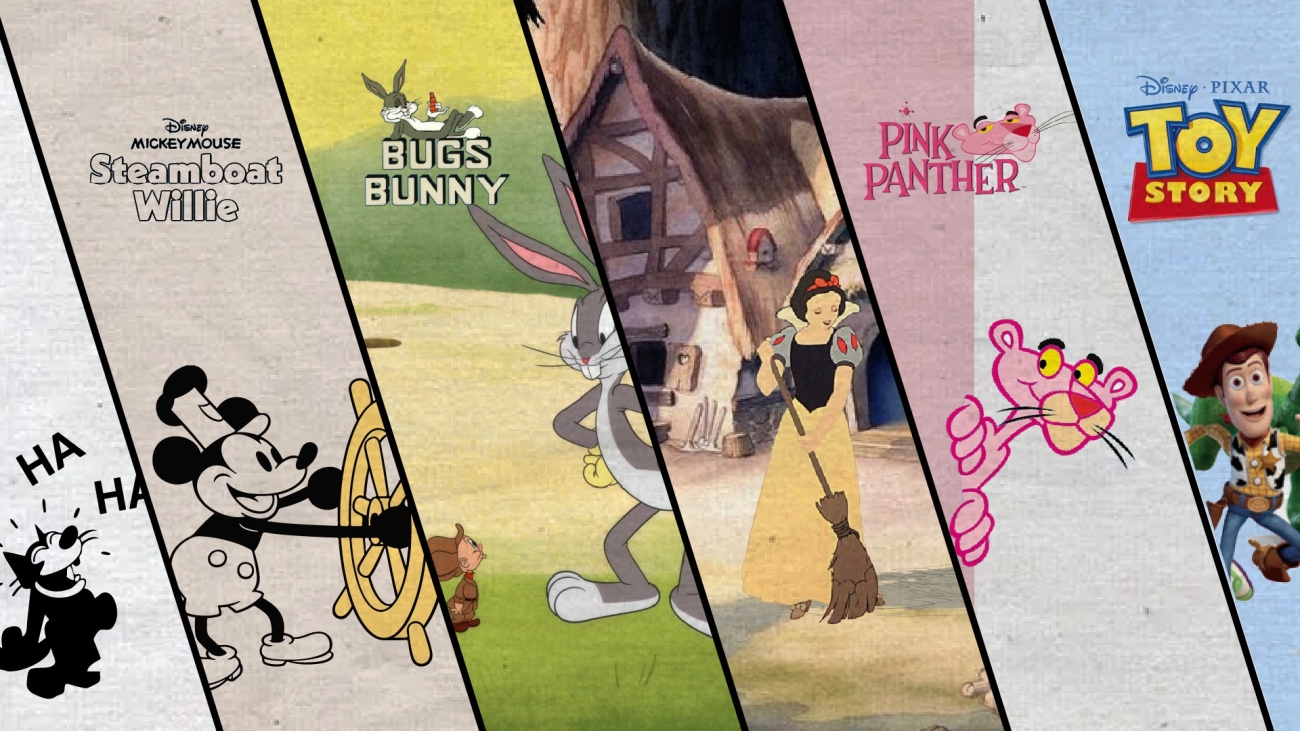 Animation has come a long way since its early beginnings in the late 19th and early 20th centuries. The earliest forms of animation were created using a technique known as stop-motion, which involved physically manipulating objects and filming them one frame at a time to create the illusion of movement. One of the most famous early animators was J. Stuart Blackton, who created the first animated film, “Humorous Phases of Funny Faces,” in 1906.

In the 1920s and 1930s, animation began to evolve with the introduction of new technologies such as cel animation and the multiplane camera. Cel animation, which involved using transparent sheets of celluloid on which each frame of the animation was drawn by hand, allowed for more fluid and realistic movement. The multiplane camera, which could take several layers of cels and photograph them at different depths to create a sense of three-dimensional space, was used to create some of the first feature-length animated films, such as Walt Disney’s “Snow White and the Seven Dwarfs” in 1937.

Following World War II, the animation industry experienced a golden age with the release of numerous classic films such as Disney’s “Cinderella” (1950), “Sleeping Beauty” (1959) and “101 Dalmatians” (1961), as well as the Warner Bros.’ “Looney Tunes” and “Merrie Melodies” series. In addition to traditional cel animation, new techniques such as xerography, where the animator could make a pencil drawing on paper, and then transfer that onto the cel, were introduced making the production process more efficient.

The 1960s and 1970s saw the rise of animation created specifically for television, including popular shows such as “The Flintstones,” “The Jetsons,” and “Scooby-Doo, Where Are You!” These shows often employed limited animation techniques, which involved reusing character movements and backgrounds to save time and money.

The 1980s and 1990s saw the rise of computer animation, which was first introduced in feature films such as “Tron” (1982) and “The Last Starfighter” (1984), but truly took off in the 1990s with the release of films such as “Toy Story” (1995), the first feature-length film to be entirely computer-animated. Computer animation revolutionized the industry, allowing for greater freedom and flexibility in creating animation, and making it possible for smaller studios and independent animators to produce their own work.

The 21st century has seen the animation industry continue to evolve, with advances in motion capture and 3D animation technology allowing for even more realistic and lifelike animation. Today, animation is used not only in traditional mediums such as film and television, but also in video games, virtual reality, and other interactive media.

Animation has come a long way since its early days, and the field is still continuing to evolve. With new technologies and techniques being developed all the time, the possibilities for animation are limitless. The future of animation is bright, and it will be exciting to see what new forms and styles of animation will be developed in the years to come.

Animation has become a medium that not only has the ability to entertain but also educate, inform and convey important messages. It is part of our daily lives and its impact on society is undeniable. From the very first animated film to the latest computer-generated masterpieces, animation has always been at the forefront of artistic and technological innovation.