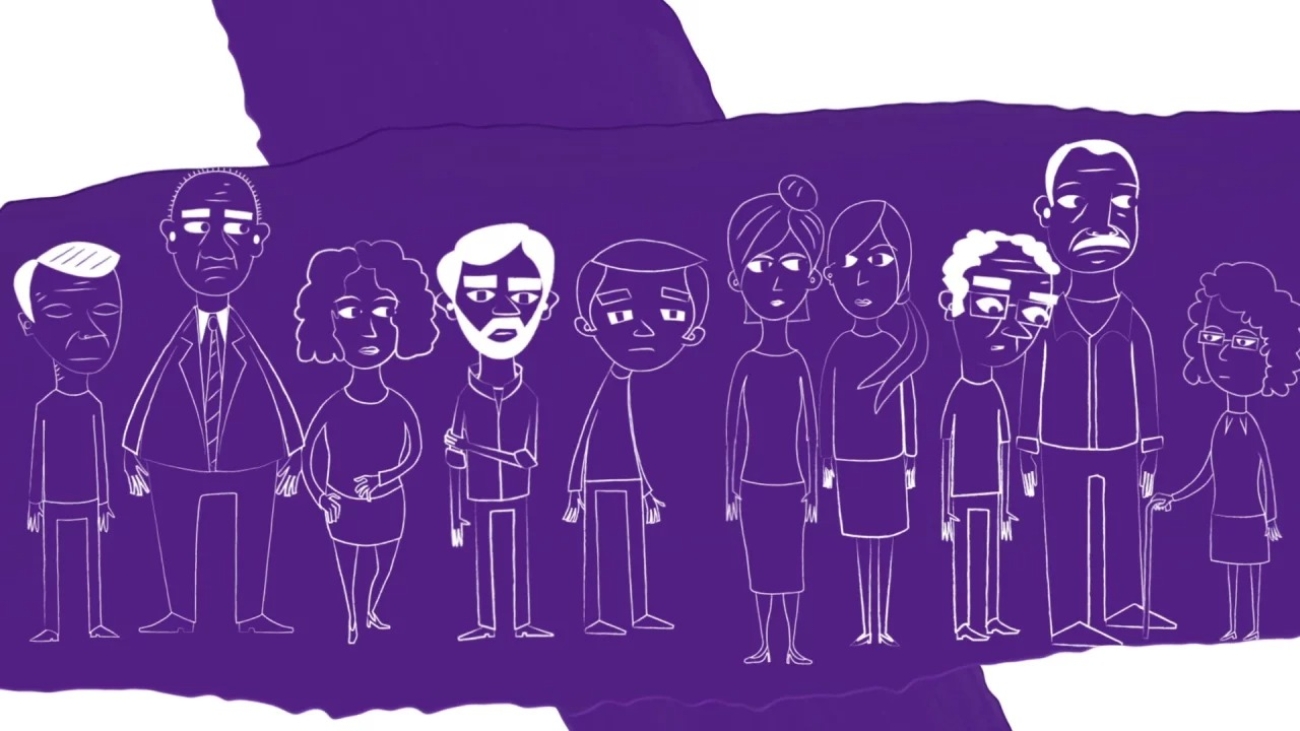 Animation is a versatile medium that has evolved over the years to encompass a wide range of styles and techniques. From traditional hand-drawn animation to computer-generated imagery (CGI), the field of animation offers a diverse range of possibilities for telling stories and expressing ideas.

One of the oldest and most traditional animation styles is hand-drawn animation. This technique involves creating each frame of the animation by hand, using pencil and paper. This style of animation is characterized by its organic, hand-made feel and often features detailed and expressive character designs. Some of the most iconic examples of hand-drawn animation include Disney classics like “Snow White and the Seven Dwarfs” and “Fantasia,” as well as more recent films like Studio Ghibli’s “Spirited Away” and “My Neighbor Totoro.”

Computer-generated imagery (CGI) animation is a more recent animation technique that has become increasingly popular in recent years. This style involves using computer software to create and render animation. The animation can be fully computer-generated, as seen in films like “Toy Story” and “The Incredibles,” or used in combination with live-action footage, as in the “Jurassic Park” franchise. CGI animation allows for greater control over the animation process and is particularly useful for creating complex visual effects and detailed environments.

Another animation style is 2D animation. It’s the style in which animators illustrate characters, backgrounds, and other elements of an animation in two-dimensional space. This animation style is commonly used in short animated videos, children’s shows, as well as cartoons.

Other animation techniques include rotoscoping, which involves tracing over live-action footage frame by frame, and motion capture, which involves recording the movements of live actors to be used as the basis for computer-generated animation.

In conclusion, animation is a versatile medium that offers a wide range of styles and techniques for telling stories and expressing ideas. From traditional hand-drawn animation to computer-generated imagery, each style has its own unique aesthetic and can be used to achieve different effects. As the technology of animation continues to evolve, new techniques and styles will likely emerge, providing animators with even more tools for bringing their stories and ideas to life.