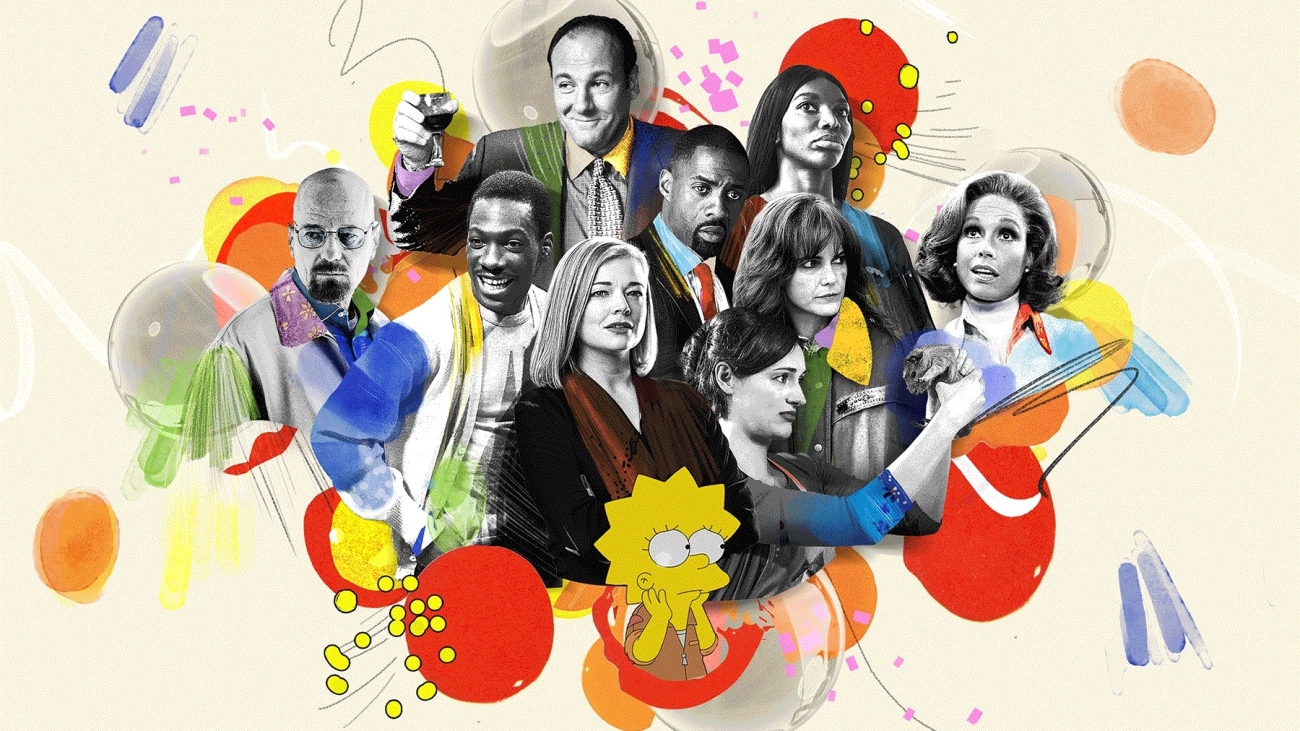 There have been countless TV shows that have aired over the years, and many of them have been incredibly popular and well-loved by audiences. Some shows have stood the test of time and are considered to be among the best that have ever aired. These top-rated TV shows of all time are beloved by critics and audiences alike and have had a significant impact on the television industry.

One of the most highly-rated and iconic shows of all time is “The Sopranos.” This crime drama, which aired on HBO from 1999 to 2007, follows the life of Tony Soprano, a New Jersey-based mob boss who struggles to balance his professional and personal lives. The show was critically acclaimed for its complex characters, rich storytelling, and expertly-crafted performances, particularly that of James Gandolfini, who played Tony Soprano. It is widely considered to be one of the best shows in the history of television, and it has had a lasting impact on the way that crime dramas are produced and presented.

Another top-rated show that has had a significant impact on the industry is “The Wire.” This gritty crime drama, which also aired on HBO, ran for five seasons from 2002 to 2008. The show was set in Baltimore, Maryland, and followed the lives of law enforcement, drug dealers, and other individuals involved in the city’s drug trade. It was praised for its realistic and authentic portrayal of inner-city life and its complex characters, and it has been cited as one of the best shows of all time by many critics.

The 90’s era also gave us one of the best sitcom in the history of television with “Seinfeld.” This show, which aired on NBC from 1989 to 1998, followed the life of a stand-up comedian, Jerry Seinfeld, and his friends and family in New York City. It was known for its witty and clever writing, its memorable characters, and its ability to capture the humor of everyday life. The show was a massive hit and has had a lasting cultural impact, with many of its catchphrases and jokes becoming part of popular culture.

The highly-acclaimed BBC show “Sherlock” is also considered one of the best TV shows of all time. The show is a modern take on Sir Arthur Conan Doyle’s classic detective stories, featuring Benedict Cumberbatch as the famous detective Sherlock Holmes and Martin Freeman as his loyal friend Dr. John Watson. The series ran for four seasons from 2010 to 2017 and received widespread critical acclaim for its clever writing, dynamic performances and its modern take on the classic detective stories.

Another notable mention is “The Office.” This mockumentary-style sitcom, which aired on NBC from 2005 to 2013, followed the lives of the employees of the Dunder Mifflin paper company. The show was known for its clever writing, its relatable characters, and its ability to blend humor and drama. The show has had a lasting impact on the television industry, and its mockumentary style has been emulated by many other shows.

In conclusion, these are just a few of the many top-rated TV shows of all time. Each of these shows has had a significant impact on the television industry and have stood the test of time, remaining popular and beloved by audiences years after their final episodes aired. Their clever writing, dynamic performances, and relatable characters have helped them to become some of the most highly-regarded and iconic shows in the history of television.