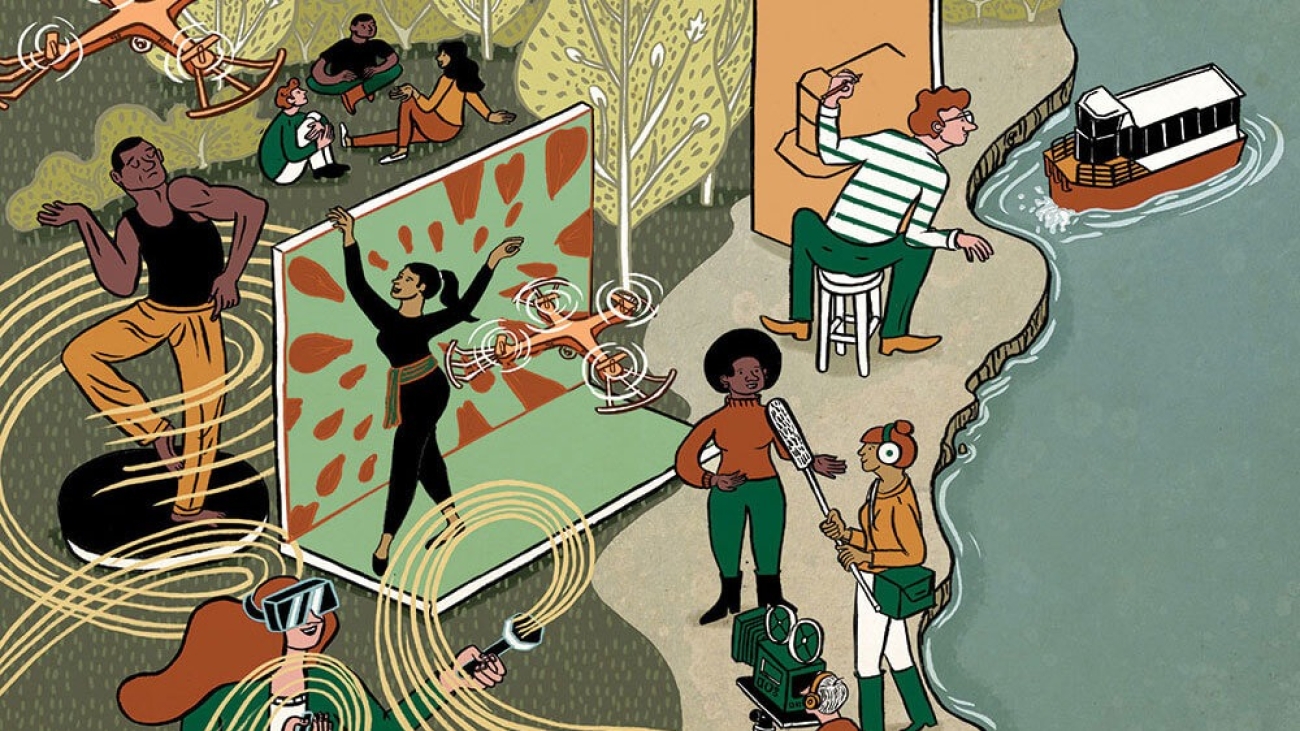 Animation has come a long way since its early days of hand-drawn cel animation. Today, animation is created using a variety of techniques, including computer-generated imagery (CGI), motion capture, and stop-motion. These techniques have opened up new possibilities for storytelling in animation, and the future of the medium looks even more exciting.

One of the biggest areas of growth in animation is the use of CGI. This technique allows animators to create highly detailed and realistic images, and to animate them with incredible precision. It has been used to create some of the most visually stunning animated films of recent years, such as Disney’s “Frozen” and Pixar’s “Toy Story” franchise. In the future, we can expect to see even more photorealistic animation as the technology continues to improve. This can be especially exciting for animated feature films, where photorealism can create a level of immersion and emotional investment that is not possible with more stylized animation.

Another area of growth in animation is the use of motion capture. This technique involves recording the movements of live actors, and then using that data to animate digital characters. This can be especially useful for creating animated characters that need to move and behave in a highly realistic way. In the future, motion capture technology will likely become even more advanced, allowing for even more realistic and nuanced performances from animated characters.

Stop-motion animation is another area where animation has evolved. The technique of taking a physical object and moving it incrementally and capturing one frame at a time and then creating an animation of those frame was used for a long time in animation. But with the advancement of technology, animators can now use 3D computer-generated models and manipulate them like stop-motion and can even add special effects and movements that would have been difficult or impossible to achieve using traditional stop-motion techniques.

Another exciting development in the field of animation is the increasing use of virtual and augmented reality (VR and AR) in storytelling. With VR and AR, animators can create immersive experiences that allow the audience to be fully immersed in the story world. For example, using VR, audiences could be placed in the middle of an animated film, allowing them to experience the story in a more personal and engaging way. Similarly, AR can be used to overlay animated characters and objects onto the real world, creating new opportunities for interactive storytelling.

Overall, the future of animation is looking bright, with many exciting possibilities for storytelling. With the continued advancement of technology, animators will have access to new tools that allow them to create more realistic and immersive animation, and to tell stories in new and exciting ways. As animation continues to evolve, it will offer new opportunities for creators to push the boundaries of what is possible in storytelling, and to engage audiences in new and compelling ways.

In conclusion, Animation has a bright future ahead. With the help of new technologies like CGI, Motion capture and Stop-motion animation, the possibilities of storytelling has become endless. As well as the use of VR and AR in animation is going to be a big step in the way audiences will be consuming animated content in the future. The animation industry is constantly evolving and will continue to grow in new and exciting ways.