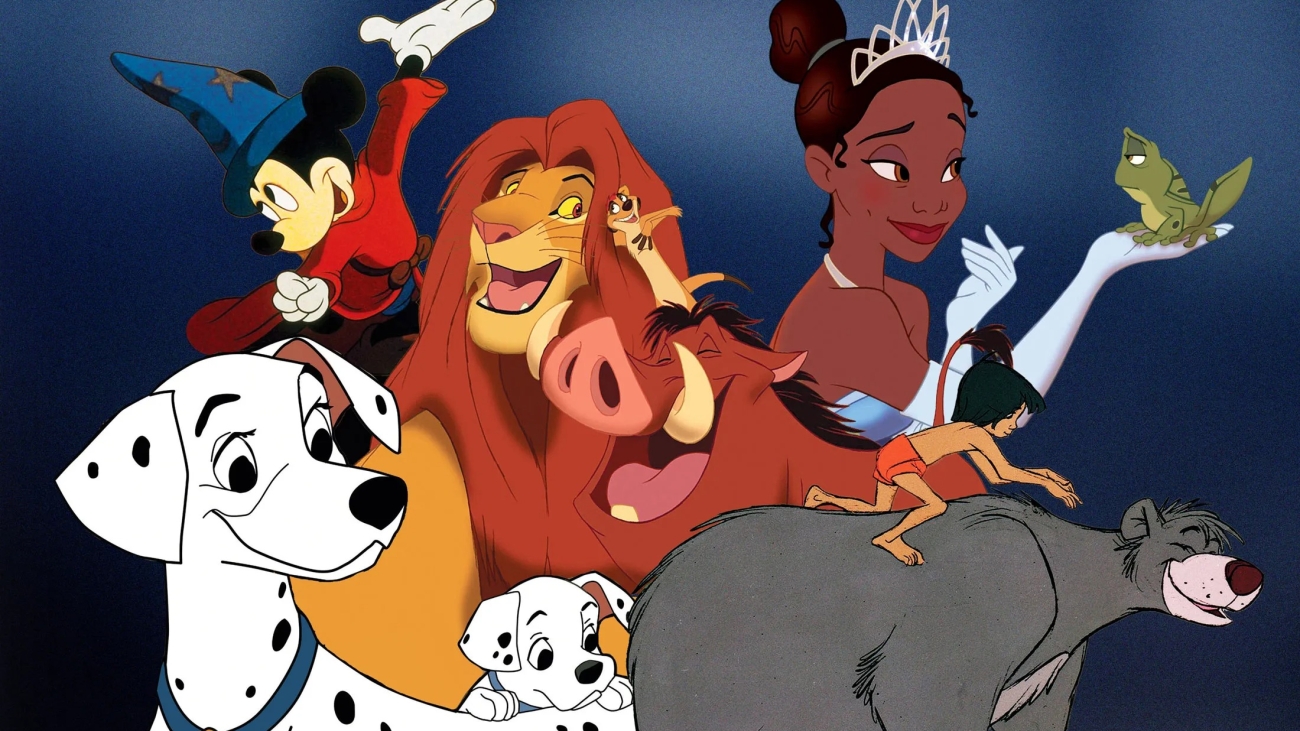 Animated shows and movies have had a significant impact on popular culture. From Disney’s first animated feature film, Snow White and the Seven Dwarfs, to modern hits like Frozen and Moana, animated films have become a staple in the entertainment industry. Animated shows have also become increasingly popular, with series like The Simpsons, South Park, and Avatar: The Last Airbender gaining widespread acclaim and influencing popular culture in their own ways.

One of the ways that animated shows and movies have impacted pop culture is by introducing iconic characters that have become beloved by audiences of all ages. Characters like Mickey Mouse, Bugs Bunny, and Homer Simpson have become cultural touchstones and have been featured in a wide variety of merchandise, from clothing to toys to video games. These characters have also been used in advertising and other forms of media, further solidifying their place in popular culture.

The impact of animated shows and movies on popular culture can also be seen in the way that they have influenced other forms of media. Live-action films, television shows, and even video games have been heavily influenced by animated works, and have borrowed from their storytelling techniques, character designs, and animation styles. For example, the success of Disney’s animated films has led to a number of live-action remakes of classic Disney films, like The Lion King, Aladdin, and Beauty and the Beast.

Animated series and films also help change popular perception of certain cultures or topic, by present it in a new light, giving a chance for audience to learn and relate to them. Avatar: The Last Airbender being a good example, where it was set in a world heavily influenced by East Asian and Inuit cultures and it helped in introducing the audience to these culture and making it a part of mainstream pop culture.

Finally, animated shows and movies have had a significant impact on the entertainment industry itself. The success of animated films and shows has led to the creation of entire studios dedicated to producing animated content, such as Pixar, DreamWorks Animation, and Studio Ghibli. These studios have become major players in the entertainment industry, producing some of the most successful and critically acclaimed films of the past few decades.