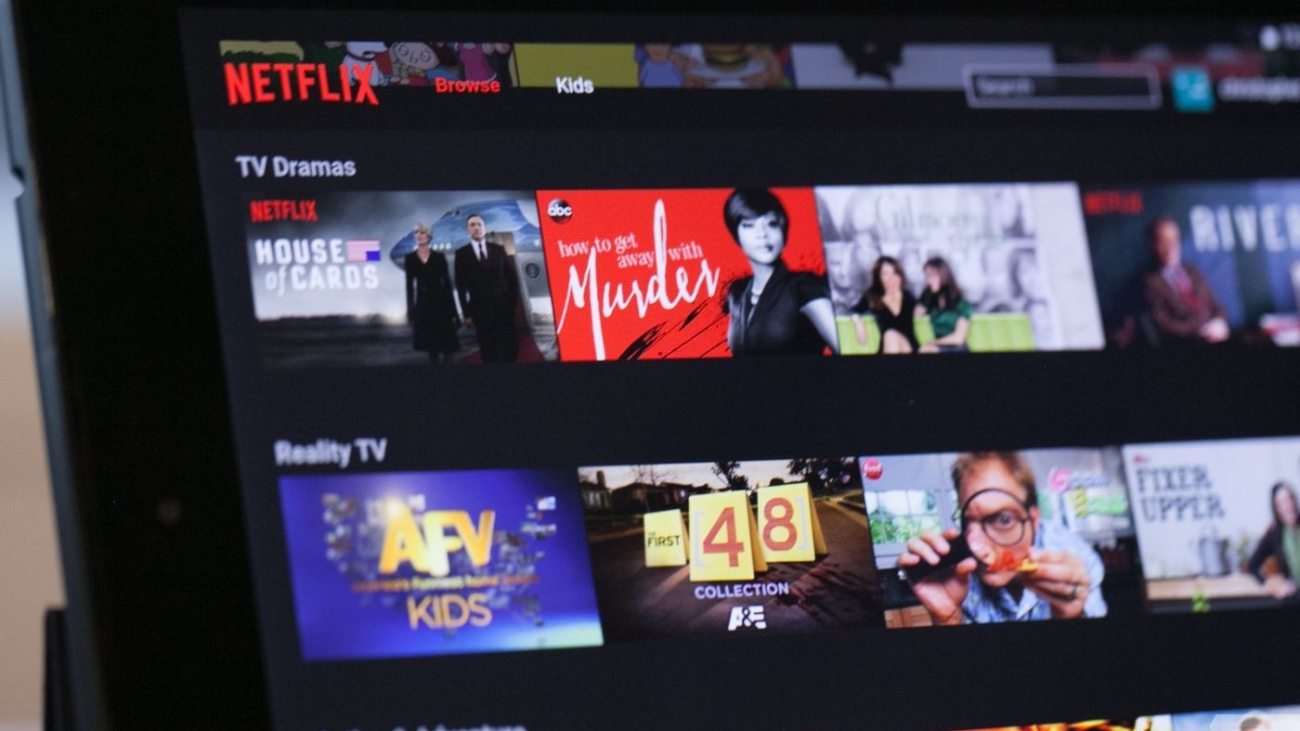 Streaming platforms, such as Netflix, Amazon Prime, and Hulu, have had a significant impact on the release schedule of movies and television shows. Prior to the rise of streaming, the traditional release schedule for a movie or TV show involved a progression from theatrical release to home video release to broadcast on cable or network television. Streaming platforms have disrupted this model by allowing content to be released directly to consumers via the internet, bypassing the need for physical media and traditional distribution channels.

One of the biggest impacts of streaming platforms on the release schedule is the shift towards releasing entire seasons of a TV show at once, rather than releasing them on a weekly schedule. This practice, known as “binge-watching,” has become increasingly popular among consumers, as it allows them to consume entire seasons of a show in a relatively short period of time. This has led to a decrease in the number of viewers tuning in to watch each episode as it is released, but an increase in the overall number of viewers consuming the show.

Additionally, streaming platforms have led to a rise in the number of original programming being produced. These streaming services have access to vast amounts of data on the viewing habits and preferences of their customers, allowing them to tailor their content offerings to specific demographics. This has led to a proliferation of niche shows and movies, catering to a wide range of tastes and interests. Streaming platforms have also given a new life to old and canceled tv shows by allowing them to have a new home and new audience, creating an additional revenue stream for the producers and the platform itself.

However, streaming platforms have also had a negative impact on the movie industry. Box office revenue have seen a decline and theater closures due to the pandemic have accelerated the trend. The increase in streaming releases also puts pressure on theater chains and small independent cinemas to compete with the convenience of streaming, potentially leading to more closures and job loss in the industry.

In conclusion, streaming platforms have had a significant impact on the release schedule for movies and television shows. They have led to changes in the way content is consumed, with an increase in the practice of binge-watching, a rise in the number of original programming being produced and a change in the release schedule for movies. While streaming platforms have provided a new distribution channel for films and given life to old and canceled TV shows, they also have negative impact on box office revenues and the traditional movie industry. It is clear that the future of entertainment will continue to evolve as streaming platforms continue to reshape the way we consume content.