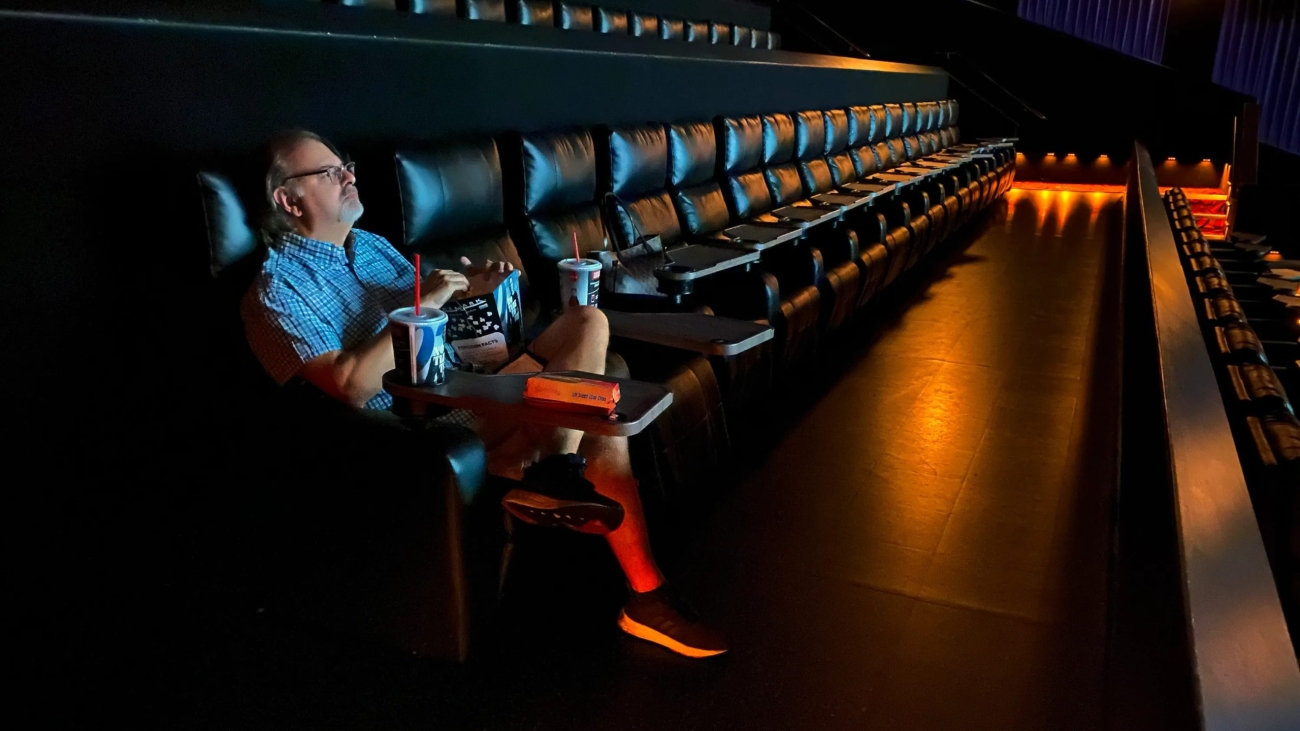 The COVID-19 pandemic has had a significant impact on the film industry, altering the way in which content is released and consumed. The outbreak of the virus led to the closure of movie theaters worldwide, which resulted in a shift towards online streaming platforms for the release of new content.

One of the first major impacts of the pandemic on the film industry was the delay of major film releases. Studios had to push back the release dates of major films, including James Bond: No Time to Die, A Quiet Place Part II, and Black Widow. The delays were a result of the closure of movie theaters, which forced studios to rethink their release strategies.

In the absence of movie theaters, many studios turned to streaming platforms as a way to release their films. Many films that were initially set to be released in theaters were instead released on streaming platforms such as Netflix, Amazon Prime, and Disney+. For example, Disney released Mulan and Soul on their streaming service Disney+.

The shift towards online streaming has also led to a change in the way films are marketed. Studios have had to rely more on social media and other online platforms to promote their films, rather than traditional methods such as billboards and television commercials. This has led to a more targeted and data-driven approach to marketing films.

One of the more positive effect of pandemic in Film industry is increased accessibility of films to audiences. With more films being released on streaming platforms, audiences have more options to choose from and can watch films from the comfort of their own homes. Also with the release of many films on streaming platforms, it became more convenient for audiences to watch films in their regional languages. This has led to an increase in the number of viewers for regional films.

In conclusion, the COVID-19 pandemic has had a major impact on the film industry, altering the way in which content is released and consumed. The closure of movie theaters has led to a shift towards online streaming platforms, which has changed the way films are marketed and has increased accessibility to audiences. The independent film industry has also been affected, but filmmakers have adapted by using crowdfunding to raise money for their projects. The pandemic has also led to changes in the way people watch movies and on what kind of movies they are more interested in watching.