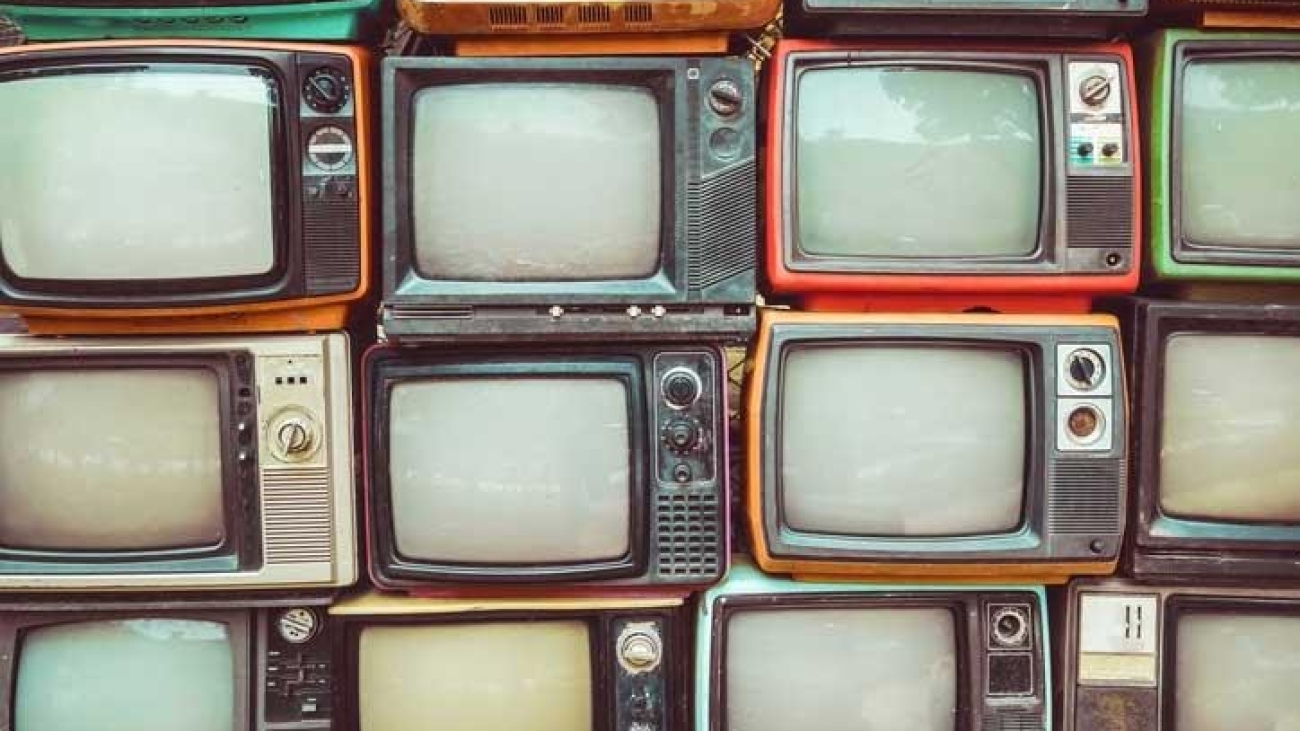 Television has come a long way since its inception in the early 20th century. The concept of television as we know it was first proposed in the late 1800s by inventors such as Paul Nipkow and John Logie Baird, but it was not until the 1920s and 1930s that the technology began to be developed in earnest.

One of the earliest practical forms of television was mechanical television, which used a spinning disk with holes arranged in a spiral pattern to scan an image and transmit it to a receiver. This was the method used by John Logie Baird in the 1920s when he demonstrated the first television transmission in London. However, mechanical television was not very practical and was soon replaced by electronic television, which used a cathode ray tube to scan the image and produce a much clearer picture.

The first electronic television broadcasts were made in the 1930s, but television ownership remained low due to the high cost of the sets and the limited availability of programming. This changed in the 1940s and 1950s with the advent of cheaper, more compact television sets and the increasing popularity of television as a form of entertainment.

In the 1950s and 1960s, television programming in the United States expanded to include more than just news and live events, with the introduction of popular sitcoms, dramas, and game shows. This was also the time when color television was introduced, which allowed for a more realistic and immersive viewing experience.

The 1970s and 1980s saw the introduction of cable television and the use of satellites to transmit programming, which greatly expanded the number of channels available to viewers and allowed for more specialized programming, such as sports and movie channels. The VCR (Video Cassette Recorder) also made its debut in the 1970s and by the 1980s, it had become a household item and people started to tape programs to watch them later.

In the 1990s, the advent of digital television and the development of digital video recording (DVR) technology allowed for even more control and flexibility over television viewing. The DVR allows people to record and watch programs at their convenience, fast-forward, rewind, and pause live TV, and also allows them to record multiple programs at once.

The 21st century has brought about the rise of streaming services such as Netflix, Hulu, and Amazon Prime, which allow viewers to watch shows and movies on demand and on any device with an internet connection. These services have disrupted the traditional cable and satellite TV model and have greatly changed the way we consume television.

Over the past century, television has undergone a tremendous evolution, growing from a curiosity with a few viewers, to a medium that reaches nearly every household. Today, television plays an important role in our daily lives as an entertainment, education, and communication tool. While we now have many options to consume our favorite content, Television is still an important and irreplaceable medium and we can expect more innovation and advancements in the future.